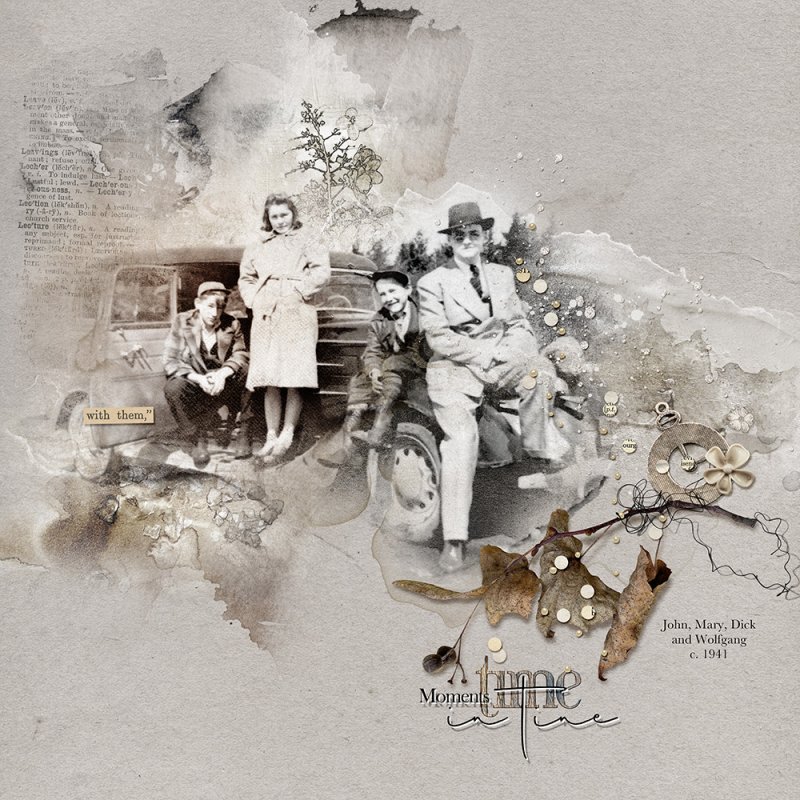 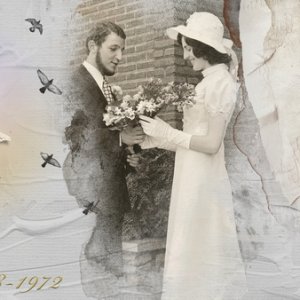 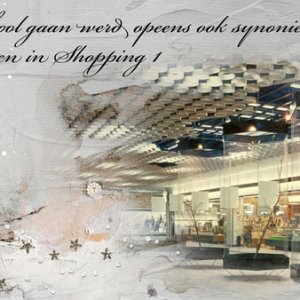 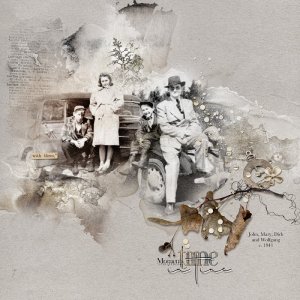 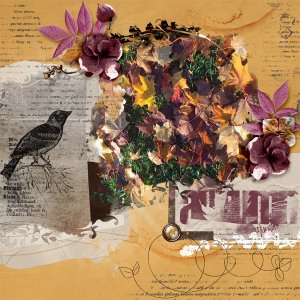 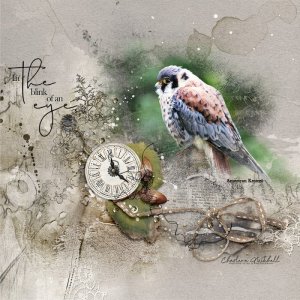 A heritage photo of my father, aunt and uncle. Wolfgang, older than my father, has a different story, he was sent to the states when he was a young child to avoid Hitler's Youth Group. He became a part of my father's extended family. There is also a story of my grandmother's family taking in a young unmarried girl (Wolfgang's mother). I haven't been able to find any photos of her.
Click to expand...

Process
A solid paper from APP Frondescence was used as the foundation of the page. The photo (yellow with age) was converted to a black and white image, then clipped to a FotoBlendz Overlays 20 mask. Using a soft black brush on the mask areas of the faces were painted in for better clarity. Transfers from the kit were added to fill out the page. The layout was completed by adding a MM Magic Sprinklez 3 element, word art and a warm glow glow.