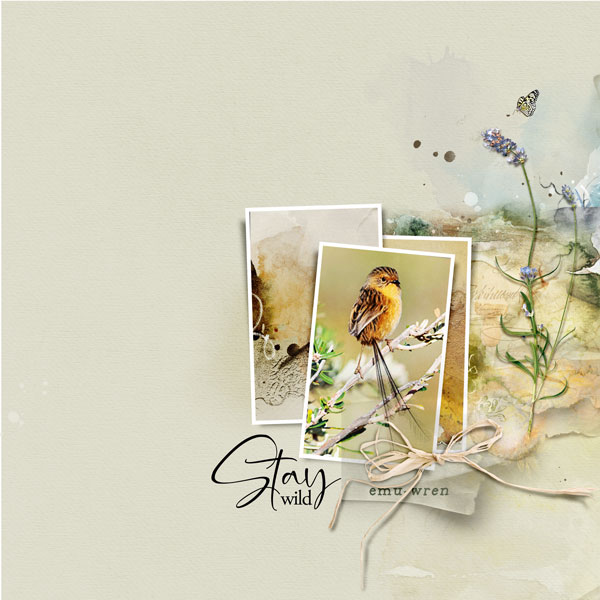 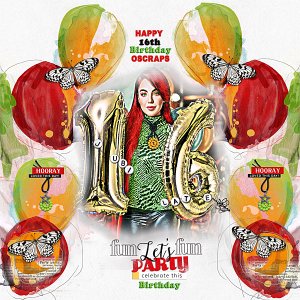 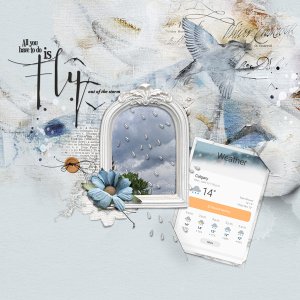 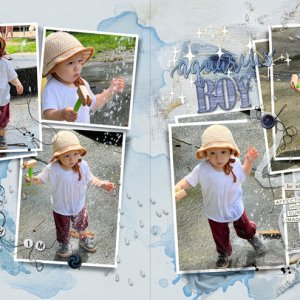 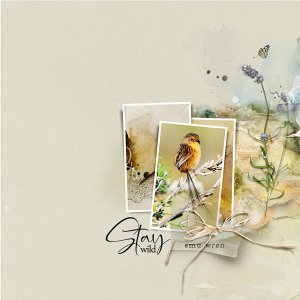 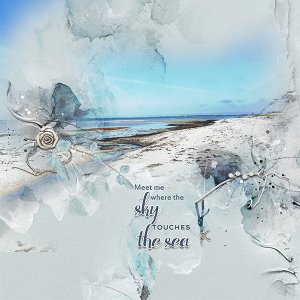 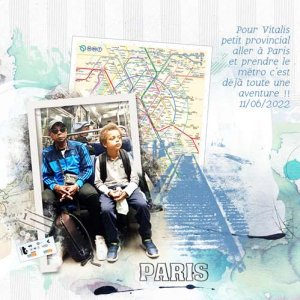 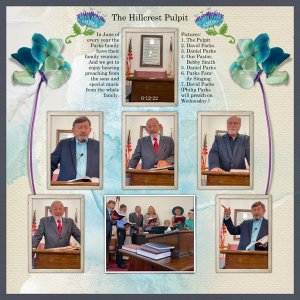 This is a tiny bird that rarely appears above the shrub canopy. It's very shy and lives on insects and spiders it finds in amongst thick foliage. It is named for its six striking filamentous tail feathers which are longer than the bird's body itself. It will run like a mouse with its tail down if disturbed as it has a weak flight.
Click to expand...

Reactions: CharleneMitchell, MaggieMae, hkeith87 and 5 others
Congratulations!! Your layout has been chosen for a Gallery Standout for June 16th!


https://gallerystandouts.com/fingerpointing/2022/finger-pointing-june-16-2022/
The photos are just stunning and you have grounded them perfectly. Your layout is lovely! Congrats on your GSO!
Wow! You really have a beautiful style to your pages! I love that you combine so many of Anna's different APPs. New fan here. . . going to check out more when I get the chance