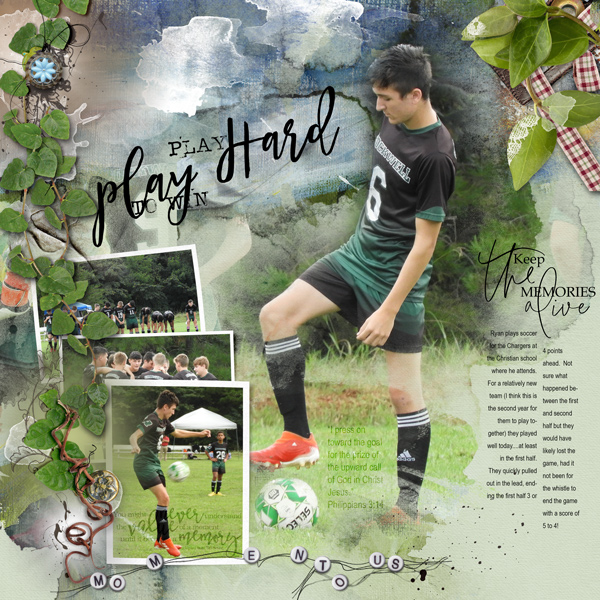 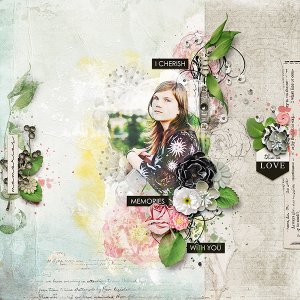 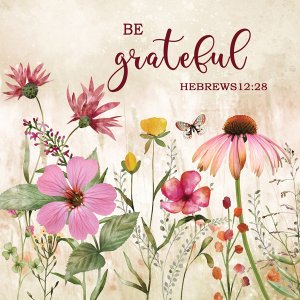 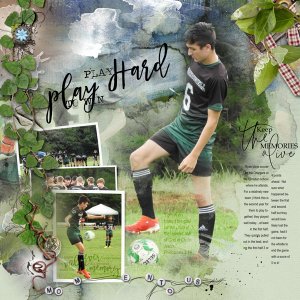 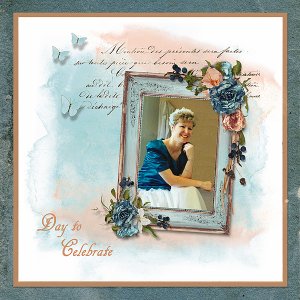 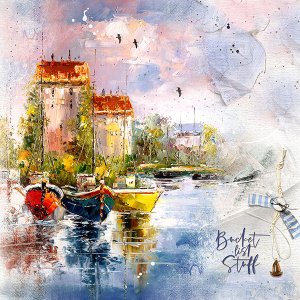 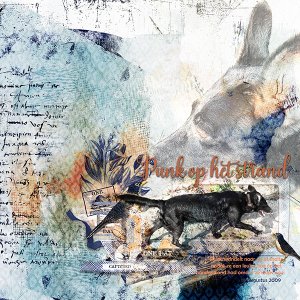 Journaling reads: Ryan plays soccer for the Chargers at the Christian school where he attends. For a relatively new team (I think this is the second year for them to play together) they played well today....at least in the first half. They quickly pulled out in the lead, ending the first half 3 or 4 points ahead. Not sure what happened between the first and second half but they would have likely lost the game, had it not been for the whistle to end the game with a score of 5 to 4!

I began with the template. I replaced the top and bottom frames with the warping frames. I grouped all of the background texture together to form the photomask, filling in with paint as needed. Then I used paper, transfers, elements and word art to fill in.
Click to expand...

This is gorgeous, so well balanced, great photos and I love the blue sky/clouds that really pull your eye toward the big masked photo.
Nice grouping to get the large mask, very effective. Love the clusters on both sides.
Congratulations! Your layout has been featured on today's Gallery Standouts Finger Pointing Blog: https://gallerystandouts.com/fingerpointing/2022/finger-pointing-september-15-2022/

You're so welcome, Vicky - it's well-deserved!!!
This is fabulous! Wonderful blending, I like the split journaling and the lovely greenery flowing around the page. Congrats on your GSO!
Congrats on the GSO!
Fabulous page. Love the way the vine comes down across the photo series.
Congratulations! Your beautiful page has been featured as an aAmazing ARTist Standout on the Fans of Anna Aspnes' DigitalArt Facebook page!

Miki said:
Congratulations! Your beautiful page has been featured as an aAmazing ARTist Standout on the Fans of Anna Aspnes' DigitalArt Facebook page!

WOW! Thank you so much, Miki!
This is definitely on of the most gorgeous layouts I have ever seen! Congrats on the so well deserved GSO.