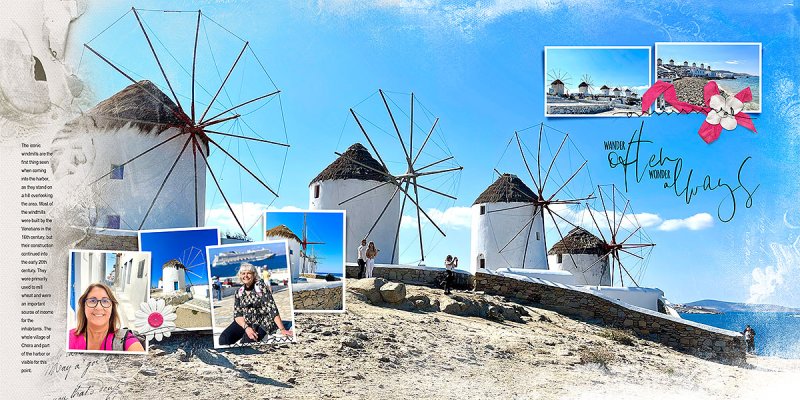 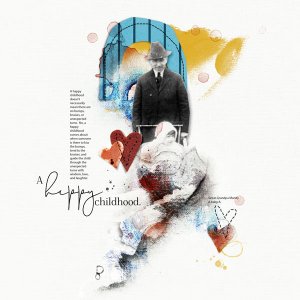 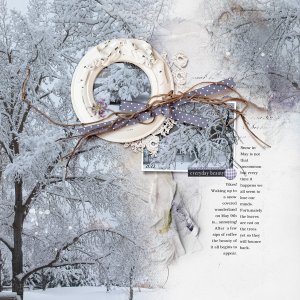 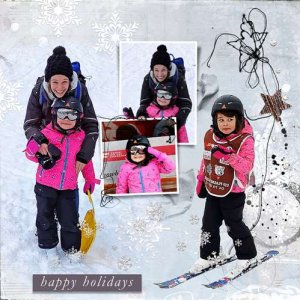 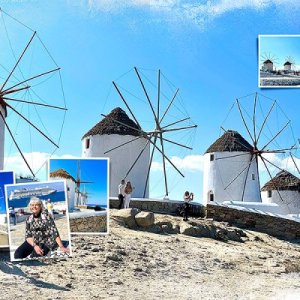 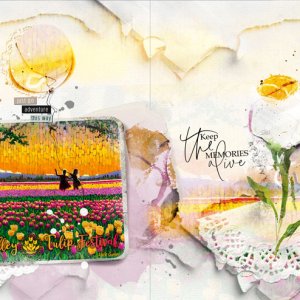 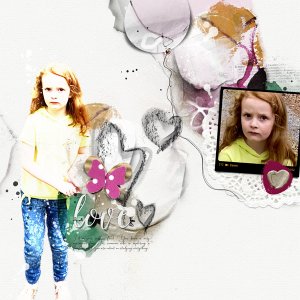 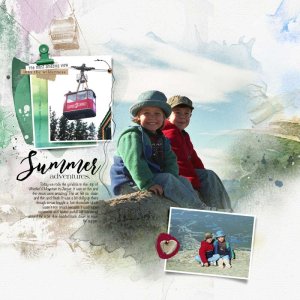 The iconic windmills are the first thing seen when coming into the harbor, as they stand on a hill overlooking the area. Most of the windmills were built by the Venetians in the 16th century, but their construction continued into the early 20th century. They were primarily used to mill wheat and were an important source of income for the inhabitants. The whole village of Chora and part of the harbor or visible for this point.
Click to expand...

What a wonderful double page! I love the placement of the pink elements coordinating with your framed image.
Beautiful photo! This was a fabulous trip! Thank you for sharing!
Beautiful double page. Love the contrast of the blue sky and white windmills.
They have a wonderful shape to them. The staggered photos are a great way to show motion and that works really well with windmills
I am so enjoying your layouts about Greece. We stayed a week in Santorini and stayed in a windmill Airbnb -- one of our best Airbnbs ever!

digiscrapper said:
I am so enjoying your layouts about Greece. We stayed a week in Santorini and stayed in a windmill Airbnb -- one of our best Airbnbs ever!
Click to expand...