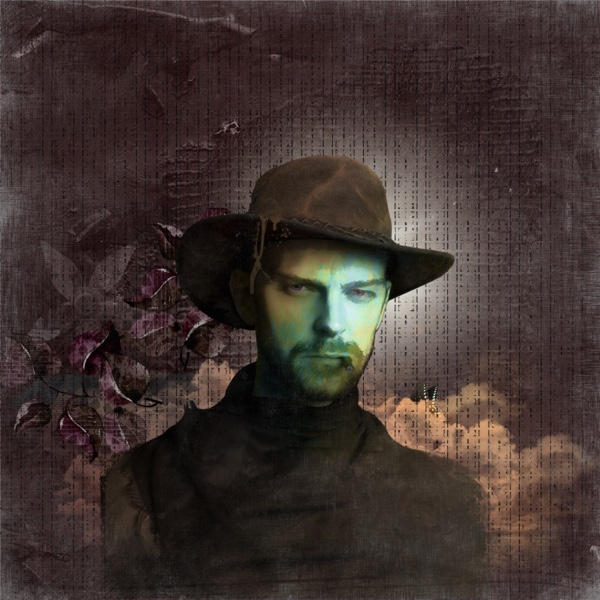 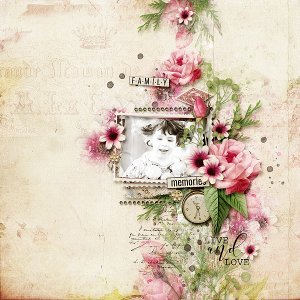 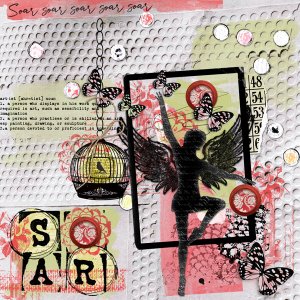 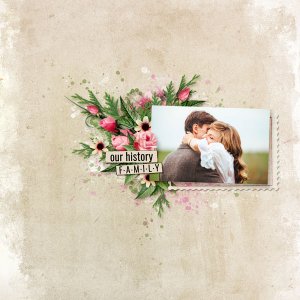 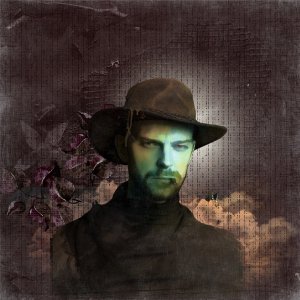 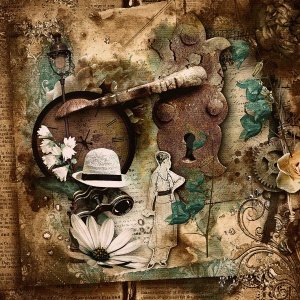 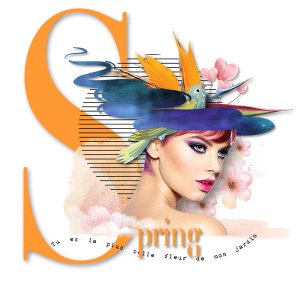 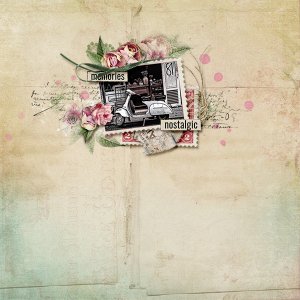 Think you're so criminal

Wanted to do a bad guy. Influenced by Legion which has been in my head lately. The scene I that made me think of this was a rap battle. About being the baddest by the wolf from red riding hood. Weird show. Visually amazing. Then the title from a lyric in a Billie Eilish song, Bad guy.
Click to expand...

Reactions: Mary Davies
Love the effects on the image.x
Hi Mary, thank you. It part me & lots of foxysquirrel.
so much effort used to create this artwork. lovely use of Anna's textures and mix of designers