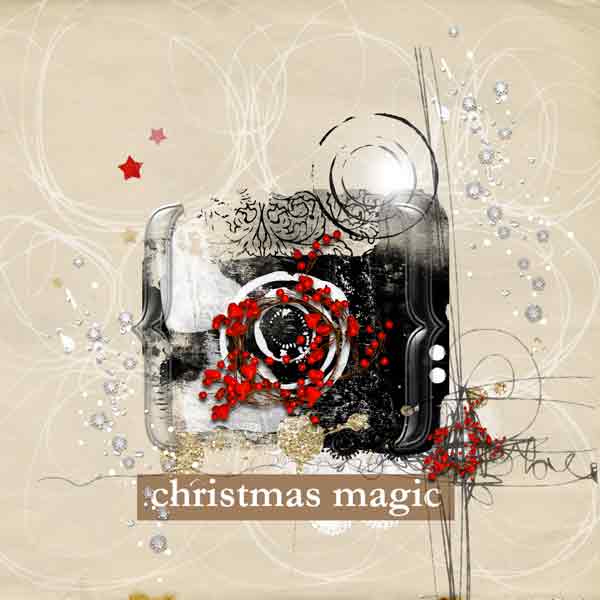 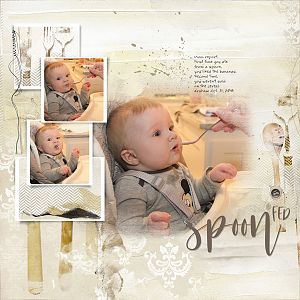 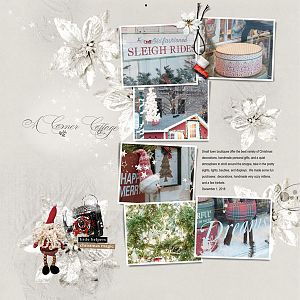 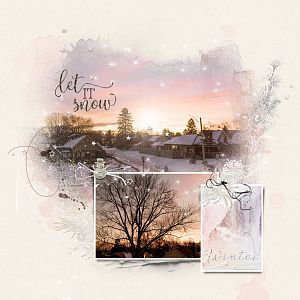 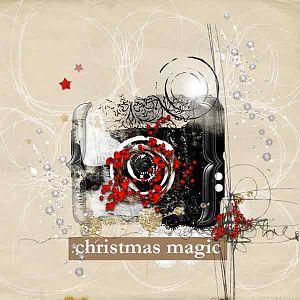 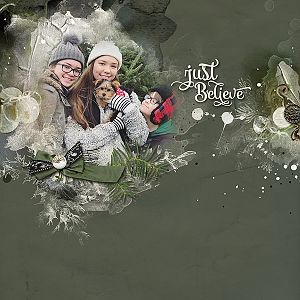 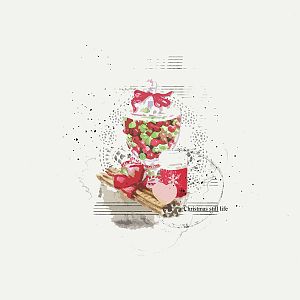 Products on Sale 12th December in the Oscraps Store...

I guess this piece is about a wish I would love a new DSLR, but that is a pipe dream atm.

So, designing a page around one is the next best thing.

I started with a blank 12 x12 page and added a paper from APP Santa Christmas.

I then added a couple of sprinklez from AASPN Magic Sprinklez1.
I then selected on of the terrific camera stamps from MultiMedia Christmas Cameras1 and placed it on its own layer near the bottom centre of the page. I then placed the Doily element from the kit underneath the camera layer.

I then wanted to build up the elements, so selected the ArtStrokes, and the wording from the palette and placed them on their own layers in position.

Finally, I selected the berry layer from the camera that I had used and duplicated the layer and moved it to near the ArtStroke and made it smaller than it had been linked to the camera.