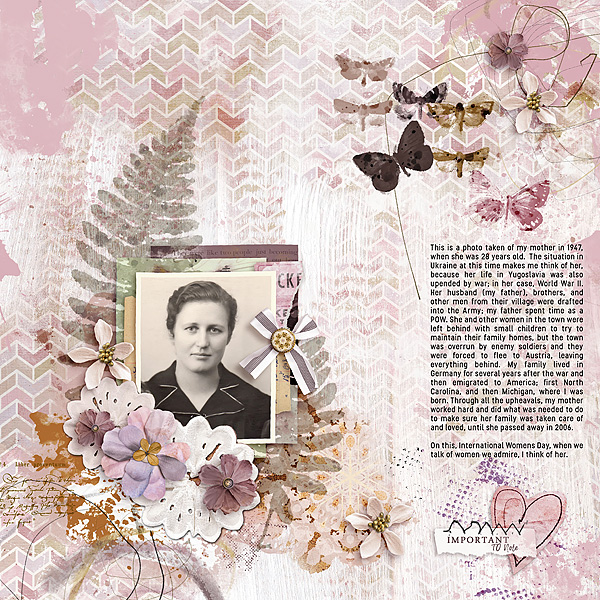 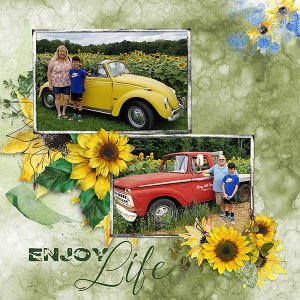 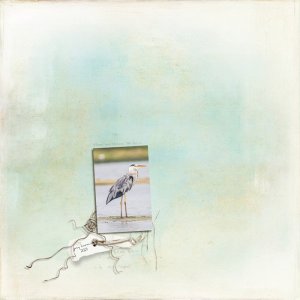 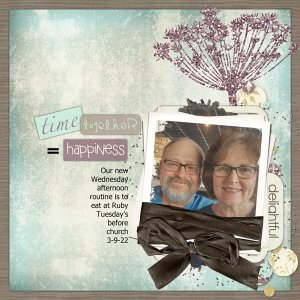 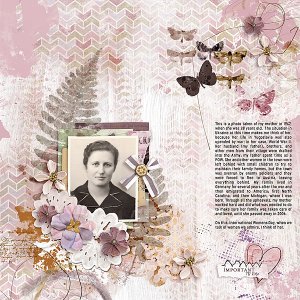 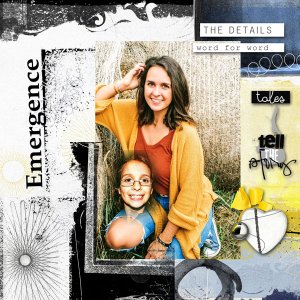 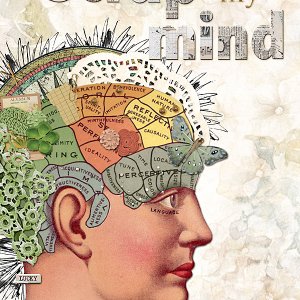 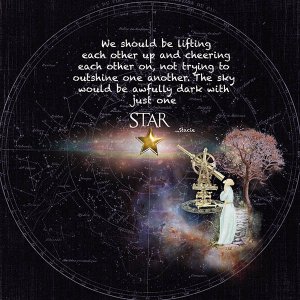 Challenge 3: Tribute to my Mom

Journaling reads:
This is a photo taken of my mother in 1947, when she was 28 years old. The situation in Ukraine at this time makes me think of her, because her life in Yugoslavia was also upended by war, in her case, World War II. Her husband (my father), brothers, and other men from their village were drafted into the Army; my father spent time as a POW. She and other women in the town were left behind with small children to try to maintain their family homes, but the town was overrun by enemy soldiers and they were forced to flee to Austria, leaving everything behind. My family lived in Germany for several years after the war and then emigrated to America; first North Carolina, and then Michigan, where I was born. Through all the upheavals, my mother worked hard and did what was needed to do to make sure her family was taken care of and loved, until she passed away in 2006.
On this, International Womens Day, when we talk of women we admire, I think of her.
Click to expand...

Wow a wonderful tribute page. She was about a year older than my mom, and I was born in 1947. So there's a lot here I immediately felt connected to, and I especially love the butterfly collection.
What an amazing (and also beautiful) record
Congratulations! Your incredible layout was featured in tonight's Haps at Oscraps newsletter!


So Many Pretty Products & Plenty of Inspiration - Let's Go!
Thanks for sharing her story of overcoming incredibly difficult odds. You have created a beautiful layout and tribute to her.
This is a beautiful tribute page, Angie. I love the photograph and your lovely elements all around it. Wonderful journaling, too.


So Many Pretty Products & Plenty of Inspiration - Let's Go!
Click to expand...

Congratulations on the feature - it's well deserved!!
You've made a wonderful and beautiful, tribute page to your amazing mother, Angie. I love the elements you used to surround that lovely photo. Beautiful blending work and I like the texture that the subtle scribbles added as well.
Stunning page Angie and you look so much like your mother, beautiful!! My mother was Latvian and went through those same trials during WWII as well, living in Germany with my older sister and brother and father conscripted. I am first generation Australian after they immigrated here after the war. I often think how strong those women were, to survive such turmoil and still look after their families.
Beautiful page. Love the way the elements frame both the photo and your journaling.